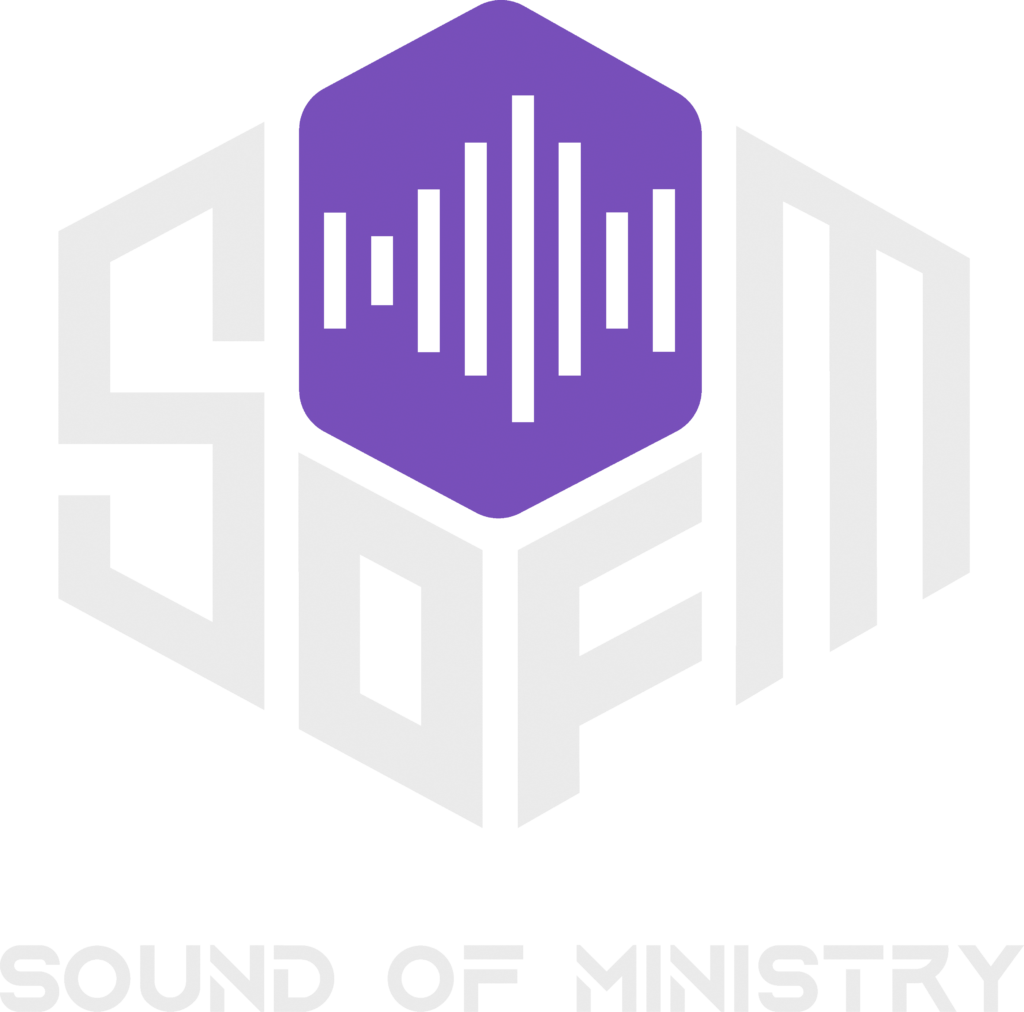 Although it’s easy to stream live content with your smartphone, making your broadcasts look professional takes more effort. That’s why you need GO:LIVECAST, the simple and affordable way to bring superior production values to your webcasting. This hardware/app combo is a fully featured streaming studio that lets you mix sound, display titles, play media, trigger sound effects, and more—without needing a computer or costly dedicated A/V gear. With just the GO:LIVECAST hardware, companion app, and your smartphone, you have all the tools you need to present engaging live web shows that will rival the most advanced creators on social media.

Enquiry
Shipping, Returns and Price Promise
SHIPPING: All deliveries in Gauteng under the value of R1000 will have a delivery charge of R60 All deliveries outside Gauteng under R3500 will have a delivery charge of R95. All deliveries will be booked on economy road freight, which for Gauteng means next business day delivery and outside Gauteng means 1-3 business days delivery. We do not deliver outside of South Africa PRICE PROMISE: We are dedicated to our customers when it comes to pricing, quality, advice, value and service. We promise to always offer our customers the best we can in terms of the above and offer to match, if possible, any cheaper written quote, not older than 5 days from a local company on any products we have in stock at that time provided we do not run at a loss. RETURNS AND REFUNDS: Sound Of Ministry will give a store credit, exchange or refund on any online purchases within 7 days from the date of purchase as long as the item packaging has not been damaged in any way, and the item has not been used or installed and is returned in the original packaging and that the relevant proof of purchase is provided. A 15% handling fee may be charged on opened/used purchases subject to viewing. Software products cannot be exchanged or refunded. Products will not be refunded or exchanged due to incompatibility. Please check compatibility information before placing an order. A courier collection fee of R100.00 may be charged on credits and exchanges or refunds. Any item wanting to be returned must be done before a credit/refund/exchange will take place. Where you buy installation services through the Sound Of Ministry website, you agree that Sound Of Ministry can start providing the services once an assessment has taken place before 7 days have passed from the date that you bought the services. Returned goods need to be inspected by trained technical staff before a decision is made as to how the return will be handled. Items cannot simply be exchanges before this procedure has been followed. Depending on how the purchase was made, it may take up to 10 working days to process. Sound of Ministry adheres to the Consumer Protection Act and will base any return on the statutes of the Act.
Reviews 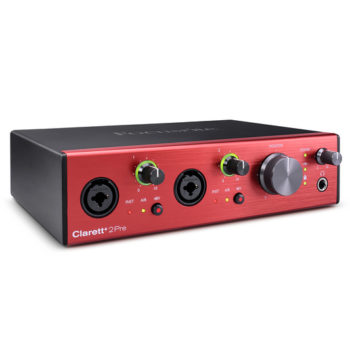 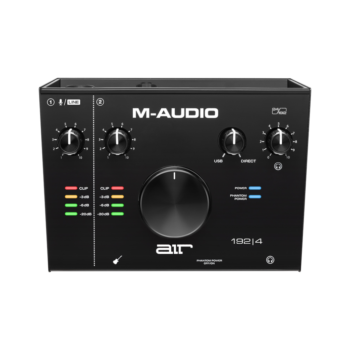 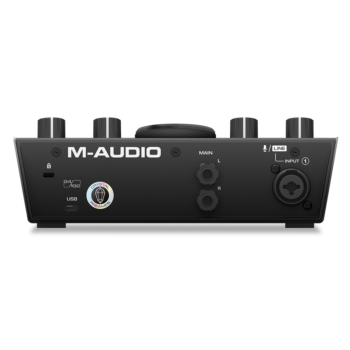 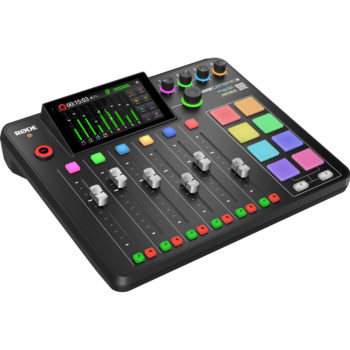 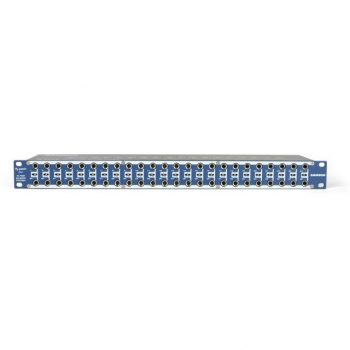